The votes are in… Carlos Vela will be the captain of the MLS squad in the 2018 MLS All-Star Game in Atlanta. The LAFC forward will lead Tata Martino’s side against Serie A champions Juventus on August 1.

So how did we get here? And how did an LAFC player beat out the captain of Atlanta United in match held in Atlanta? First, let’s start with Vela’s credentials.

In his first season in MLS and with LAFC, Vela has scored seven goals and has five assists in 14 appearances. Vela is in the top 10 in MLS in key passes, dribbles, and shots per game, according to WhoScored.com, despite missing over a month of the season while at the World Cup with Mexico – Vela started all four of Mexico’s matches in Russia, becoming only the second non-American MLS player to score in a World Cup.

Vela, along with LAFC captain Laurent Ciman, was voted to the MLS All-Star Fan XI at the end of June. His inclusion was designated as the EA SPORTS™ “More Than a Vote” Challenge winner, taking the top prize as fans scored more than two million goals with the LAFC star in EA SPORTS FIFA 18 – I’m assuming many of which were left-footed curlers into the top corner. 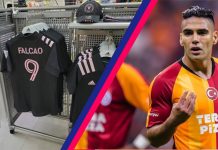 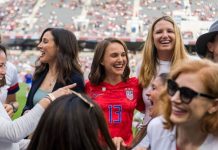 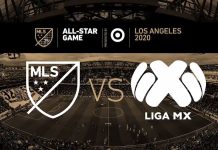