Jonathan dos Santos was pleased with his performance in his first start for the LA Galaxy during their 2-0 defeat to New York City FC on Saturday.

Dos Santos went 90 minutes in the Galaxy’s loss to New York, going the distance after just a handful of training sessions with his new team. A presence on both sides of the ball, dos Santos completed 95 percent of his passes, while creating four chances, and registering a tackle against New York.

"The team with this loss, here at home, with our fans, it hurts… We have to keep fighting." – @jona2santos 👊

Despite adapting well to the speed of play in his new league, dos Santos was critical of his performance.

“I still have a long way to go. I’ve only had four training sessions with the team and one game after being inactive for a month. I will gain my normal rhythm little by little,” dos Santos said. “It is true that today wasn’t my best game, I still need to gain a lot of my rhythm. However, that is why I’m here, to work hard, to demonstrate my level of play. The soonest possible I intend to be at 100 percent.

“I know I will help out the team a lot. I need to be at 100 percent and reach my maximum level of play as soon as possible.”

Starting in central midfield, dos Santos flew out of the gate as he hassled New York defenders early with his slick passing and runs into the penalty area. As expected, however, the Mexican midfielder saw his speed wax and wane as he dealt with the physical grinds of the game.

Head coach Sigi Schmid admitted that dos Santos played a much longer role than expected, but was left impressed with his new Designated Player.

“I didn’t think we would play him 90 minutes, I’ll tell you that. We were looking at 45 and then we checked with him. Then I think after 15 minutes he was dead on his feet then he caught a second wind and we said let’s go 15-20 more in the second half and we’ll see where we’re at,” Schmid told reporters after the defeat. “But he was able to manage his way through the game and he was able to find pockets. I’m sure if we had to play tomorrow, I don’t think he could play at all. He might have trouble getting out of bed tomorrow after that game. But I was pleased with him.”

The 27-year-old and his new team will now have 11 days to prepare for a crucial road fixture against Columbus Crew SC later this month. Although the team’s odds of reaching the postseason remain steep, dos Santos believes his squad can turn things around.

“What we have to do now is keep moving forward and work hard day in and day out,” he said. “We have to keep fighting because this doesn’t end here, there is still a lot of remaining games. The team with this loss, here at home, with our fans, it hurts. However, there is still time to recover and move forward.” 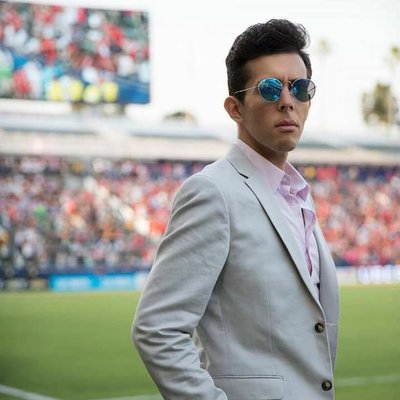 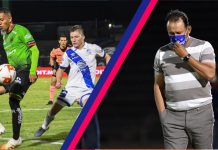 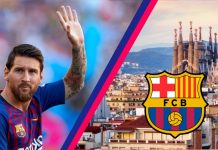 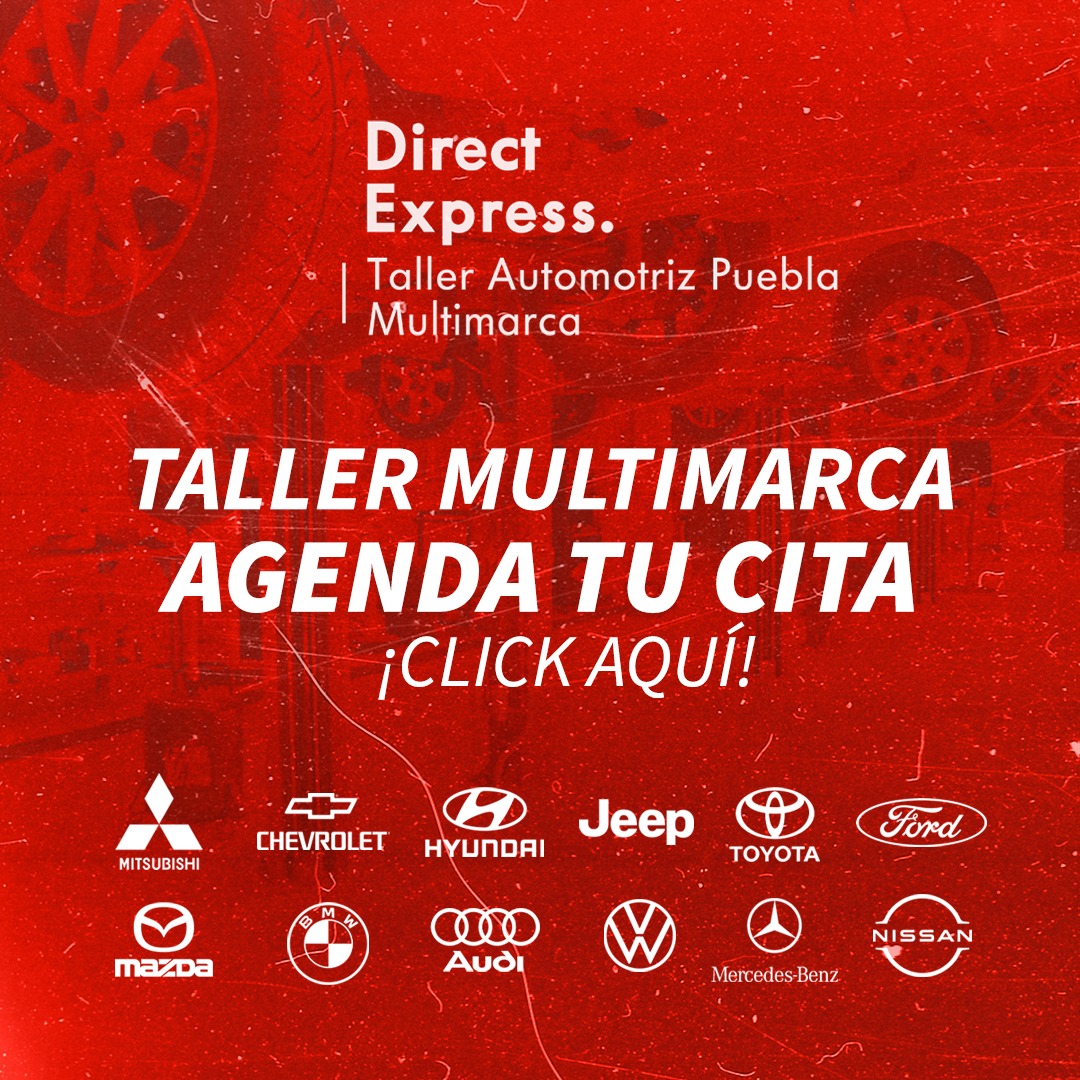